The release coincides with the major John Olsen retrospective, The You Beaut County Exhibition, currently on display at the National Gallery of Victoria.

John Olsen is one of Australia’s most significant artists and his works are represented in the National Gallery of Australia, and most state and regional galleries, and are also held in numerous private and corporate collections, both nationally and internationally.

His impressive and noted works are marked by an intense engagement with the Australian landscape. Plants, birds and animals also feature in his works. He captures a spiritual quality with his unique use of line and form. The You Beaut Country series firmed his reputation in the early 1960’s. He is also famous for his interpretation of Sydney Harbour in his commission for the Sydney Opera House, the mural, The Salute to Five Bells in the 1970’s.

The prints are in editions of 50 copies only plus A/P’s, and are priced at $2,200.00 retail, with full trade discounts. Contact Eastbourne Fine Arts for further details. 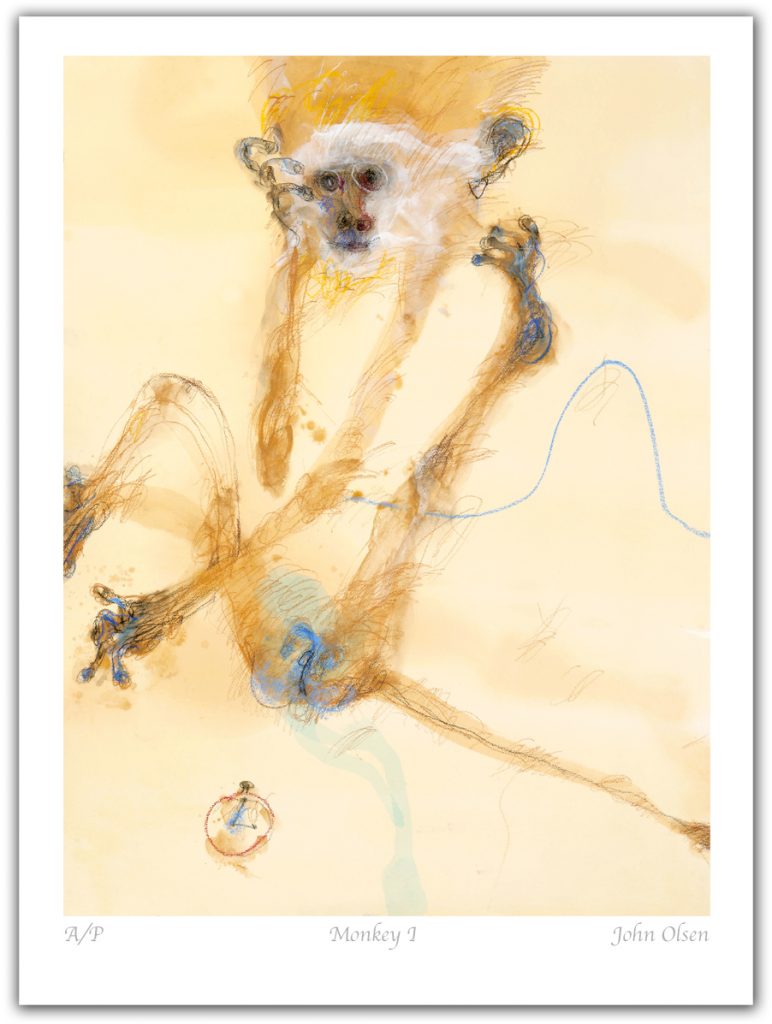 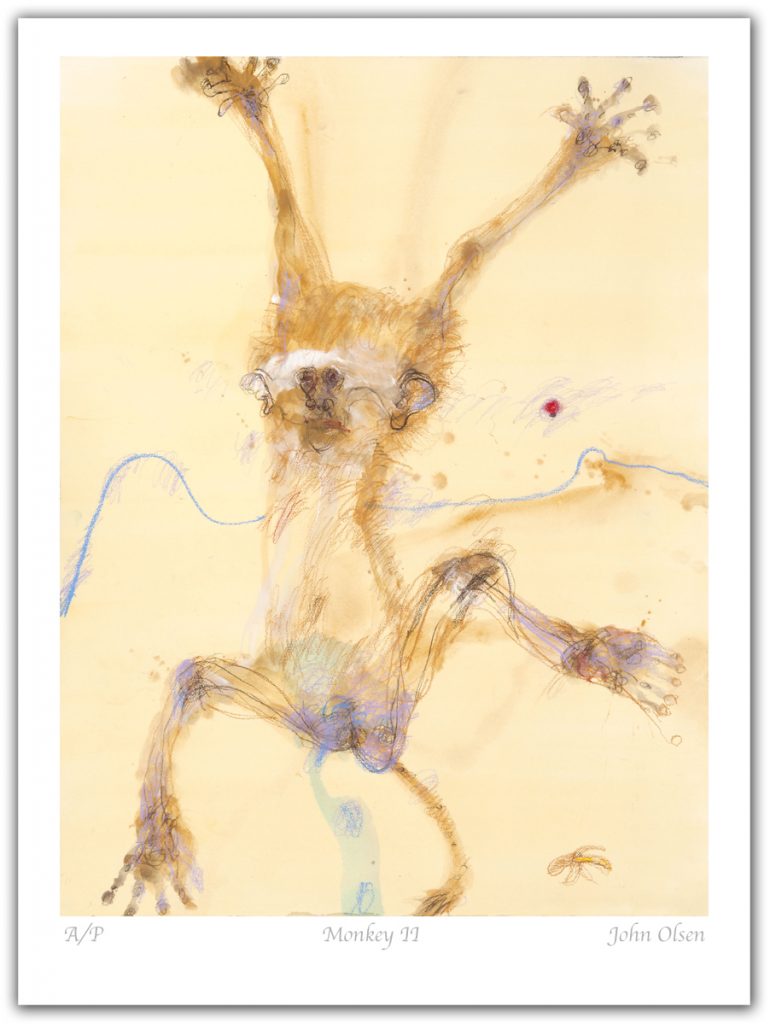 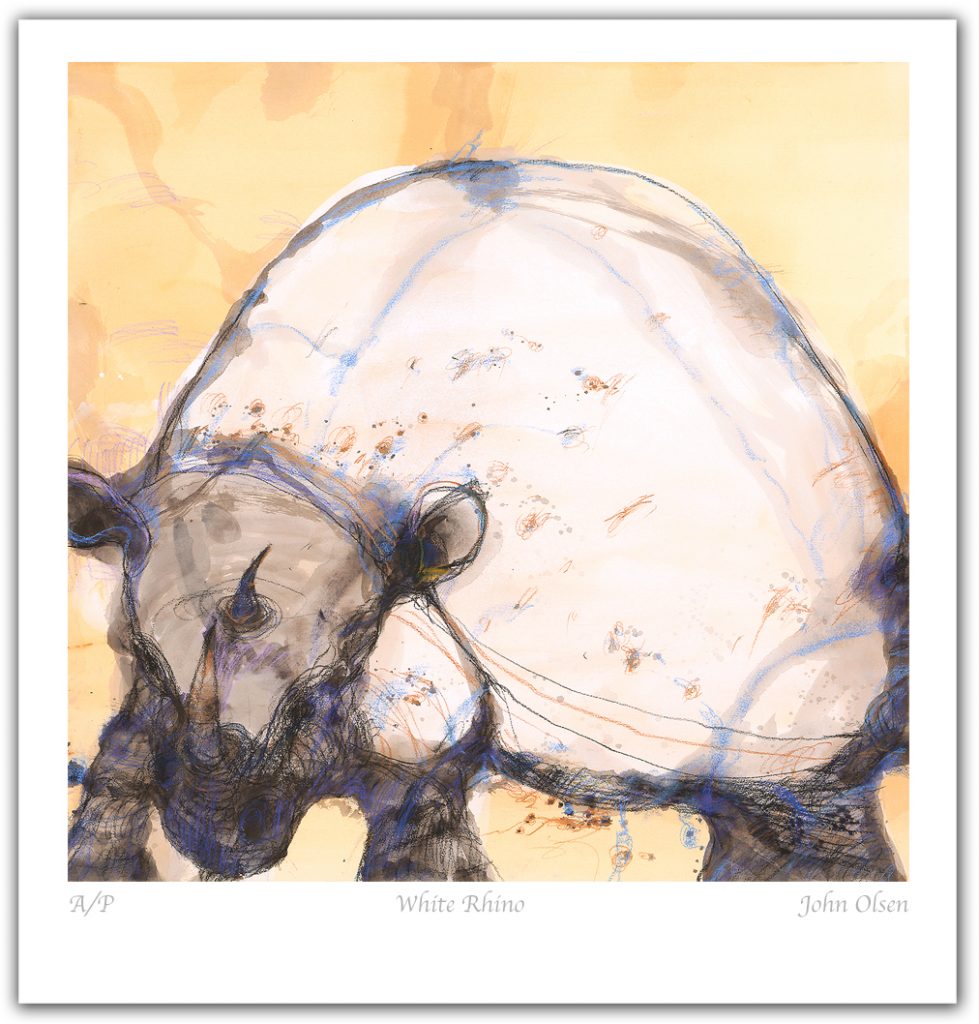